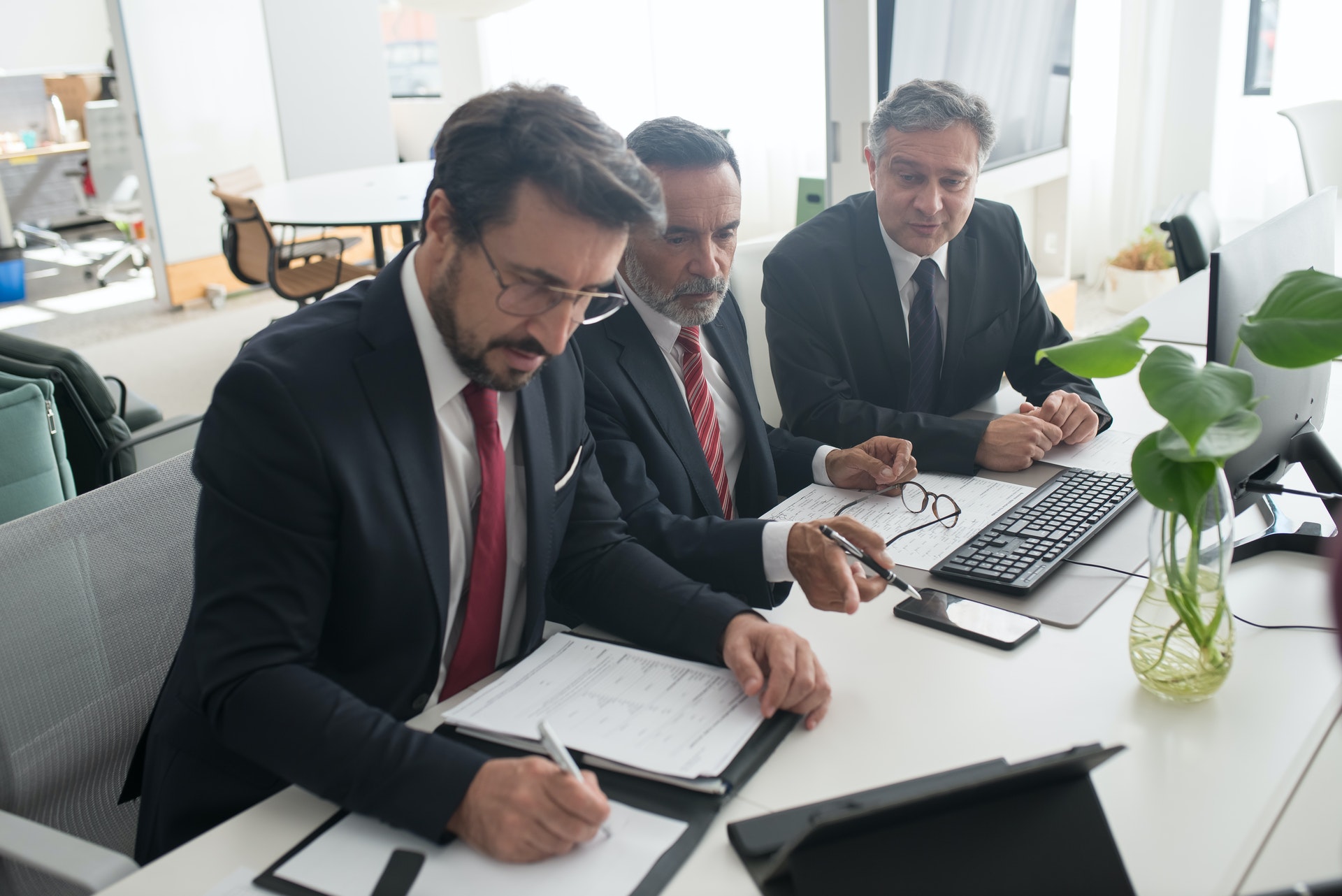 Banks, asset managers and pension funds are adjusting to Russia’s exclusion from the financial markets. Some effects were felt instantly in Switzerland while other consequences are less certain and will take some time to play out.

At first, Switzerland did not want to apply the full range of European Union sanctionsExternal link when Russia invaded Ukraine. It argued severe sanctions would undermine its status as a neutral country. But under pressure from the United States, the EU and its own public opinion, the government soon reversed its policy and toed the EU lineExternal link.

Ten days into the Russian invasion, the Swiss government announced it was banning many Russian industrial imports and imposing wide-ranging restrictions on financial activities, including cutting Russian banks from the SWIFT financial messaging system.

“Swiss banks liked Russian clients because they could charge them double fees. Now they are treated as if they are an infected and dangerous people,” said Enzo Caputo, whose Swiss Banking Lawyers firm advises wealthy clients on moving their assets to Switzerland.

Swiss banks are now suspicious of any Russian client, says Caputo. As a result, some want to convert their assets into gold and move them to Dubai. “Since sanctions were imposed, Russians no longer trust Switzerland,” Caputo told SWI swissinfo.ch. He is also fielding enquiries from wealthy people in the Baltic region who want to move their assets to Switzerland, fearing that Russia might invade Estonia, Latvia or Lithuania.

“People are spooked and panicked, and we have had calls from clients looking for advice on how to keep their assets safe,” says one private banker, who did not want to be identified.

“A lot of lawyers and financial advisors are ringing around looking for ways to diversify risk. Background checks on some of these clients revealed that the beneficial owners were Russians, so we declined that business.”

By far the most potent risk to Swiss banks is the amount of sanctioned Russian money held in the largest global centre for offshore wealth, says EFG Bank chief economist Stefan Gerlach.

“As a country, Switzerland has not benefited from its past reputation as a haven for tax evaders and for handling the money of dictators,” he told SWI swissinfo.ch. “Every bank knows that if they don’t scrupulously abide by sanctions, they will face huge reputational and legal risks.”

The Swiss Bankers Association estimates that its members hold up to CHF200 billion of Russian moneyExternal link. But the association, which has expelled Gazprombank and Sberbank from its ranks, does not say how much of this amount is subject to sanctions.

Switzerland may come under further pressure from the Financial Action Task Force (FATF), an international body set up to combat money laundering. On March 4, the FATF updated its recommendationsExternal link on tracing the beneficial owners of assets that are hidden behind walls of shell companiesExternal link.

The FATF now explicitly advises countries to keep a central register of beneficial owners, which is something Switzerland has so far rejected. NGOs such as Transparency International and Public Eye say this should be rectified according to FATF guidelines.

Beyond wealth management, the Swiss financial centre has so far reported a limited exposure to Russian investments and loans. Russian company stock is virtually worthless on the global markets and there are fears of credit and bond defaults in the coming weeks and months.

UBS had $634 million (CHF593 million) at direct risk in Russia at the end of last year and Credit Suisse $1.7 billion. This a fraction of other European banks, such as Austria’s Raiffeisen, France’s Société Générale and Crédit Agricole or ING of the Netherlands. “Julius Bär’s exposure to the region is modest and well-managed as a result of the de-risking efforts in recent years,” stated a spokesperson at Switzerland largest private banking group.

UBS, Credit Suisse and Julius Bär continue to keep their Moscow branches open despite the announced exit of Goldman Sachs and other US banks from Russia.

In the United States, the world’s largest asset manager Blackrock, has taken a $17 billion hit from its Russian investments. Russian-focused funds at UBS and Pictet have also been affected. In the instance of Pictet, the bank had to suspend its Russian equities fund as volatile markets made it impossible to price the equities. But the situation among independent asset managers is less clear.

Zurich-based Clarus Capital, which has more than CHF1.5 billion of assets under management, says it had already diversified away from its emphasis on Russia and eastern Europe. “When we started 10 years’ ago, we were heavily dependent on Russian clients,” managing partner Giancarlo Guetg told SWI swissinfo.ch. “But now things are significantly different. Germany, Israel and Poland are our fastest growing markets.”

Swiss pension funds have detailed Russian related losses, including a CHF170 million hit by the largest fund, Publica. The Zurich-based consultancy group PPCmetrics estimates that Swiss pension funds have on average between 0.3% and 0.5% of assets invested in Russia. Funds have also incurred recent losses from a general dip in global equity markets.

“The sudden loss in value of investments, and trading restrictions imposed by sanctions, gave pension funds no real opportunity to take concrete action in the short-term,” said Michael Lauener, senior researcher at the Swiss Pension Funds Association. “But direct exposure [to Russia] remains very modest and does not pose a substantial risk. There have been no panic reactions. It is important to note that pension funds are long-term oriented.”

It is unclear how Russia will react to Western sanctions, but financial firms are bracing themselves from a potential spate of cyber-attacks.

«We saw higher activity [of attacks] at the beginning of the war and just before the war. And now it’s getting back to business as usual,» Jos Dijsselhof, CEO of Swiss stock exchange operator SIX Group, said earlier this month.

“I think this illustrates that banking can be a dangerous business if you deal with countries that are not democratic and have authoritarian leaders,” said Stefan Gerlach.