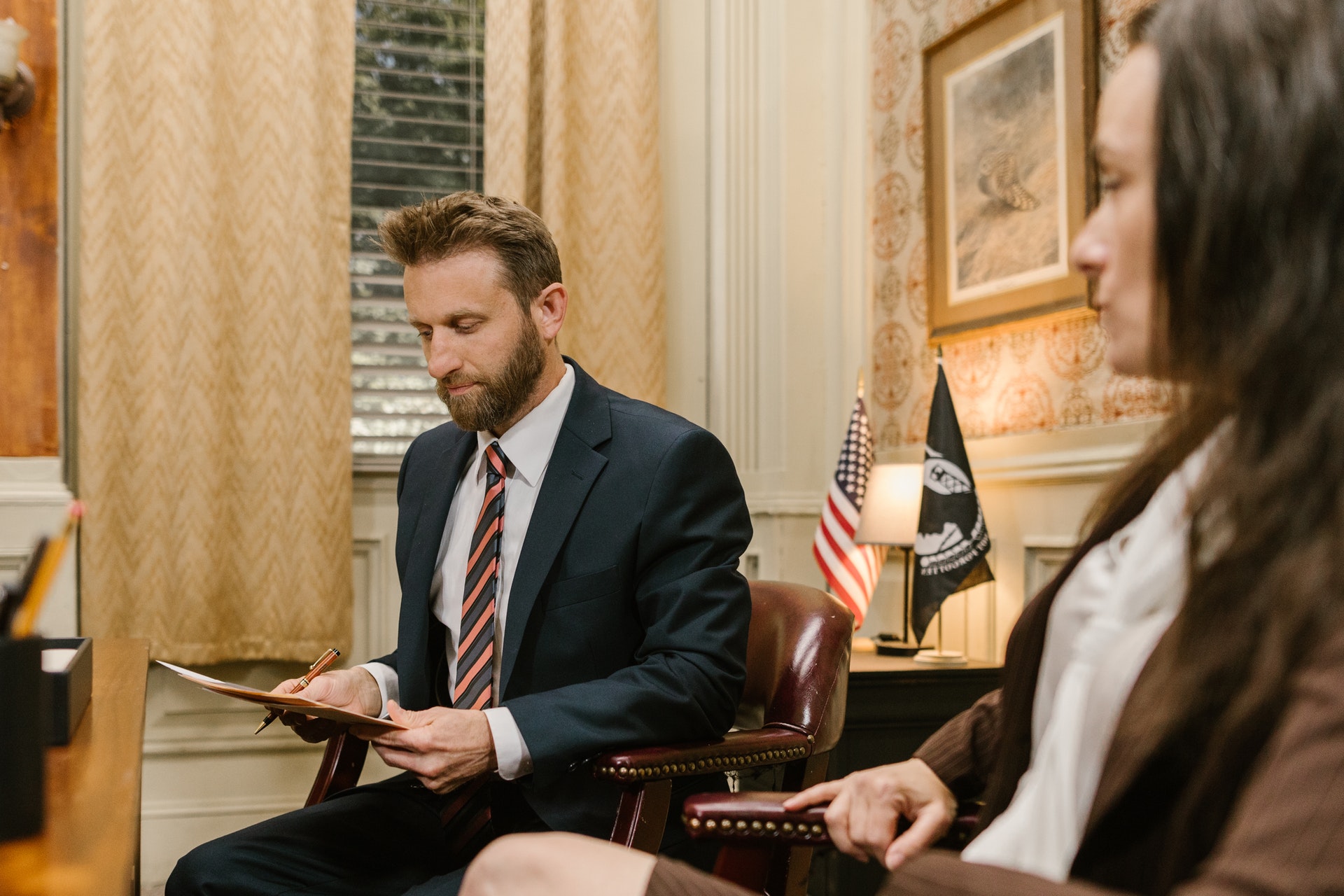 What You Need to Know

Ben Crump, the high-profile lawyer for the families of Black victims of police violence including George Floyd and Breonna Taylor, has joined a lawsuit against Wells Fargo & Co. over racial disparities in its home-lending practices and called for local governments and other institutions around the country to stop doing business with the bank.

In an amended complaint filed in federal court in San Francisco on Thursday, Crump joined an existing lawsuit brought in February by Chris Williams, a Black homeowner in Georgia who claims Wells Fargo sought to charge him a higher interest rate than his credit score called for when he went to refinance the mortgage on his home in 2019. Two new plaintiffs also joined the suit, for which lawyers are seeking class-action status.

Crump’s involvement in the case follows the publication of a Bloomberg News investigation last month that found Wells Fargo approved just 47% of Black homeowners who completed applications to refinance mortgages in 2020 compared with 72% of white applicants. Its approval rate for Black homeowners during what was the first year of a $5 trillion pandemic refinancing boom trailed other major banks and nonbank lenders.

“I believe that just like police brutality killed Black lives, the discrimination that’s exhibited by Wells Fargo killed Black opportunities,” Crump said in an interview. “They just systematically are killing Black homeowners’ spirit each time they are denied their opportunity at their American dream.”

Crump, who in recent years has focused on cases involving police violence, said he was eager to highlight the economic impact of lending discrimination and what he called “one of the most profound civil rights issues of our day.”

He said he would also be leading a public campaign to have municipal governments, schools, state pension funds and other institutions stop doing business with Wells Fargo.

The company has said in recent weeks that “additional, legitimate, credit-related factors” were responsible for the differences, not discrimination. The bank on Wednesday announced a package of efforts to expand racial equity, including a pledge to spend $150 million to lower mortgage rates and reduce refinancing costs for minority homeowners.

Other Actions Affecting the Bank

Since the Bloomberg story, lawmakers in Congress have asked the Consumer Financial Protection Bureau and the U.S. Department of Housing and Urban Development to review the bank’s lending practices.

New York’s mayor and comptroller last week announced they are temporarily banning the opening of any new municipal accounts with Wells Fargo as a result of what they called the bank’s “persisting track record of discrimination.”

The lawsuit Crump is joining is aimed at Wells Fargo’s broader home-lending practices. Their analysis, the lawyers say in the complaint, shows that Wells Fargo approved Black mortgage applicants at a lower rate than White ones and charged successful Black borrowers higher interest rates than White ones.

Also joining the lawsuit are two new plaintiffs, including Shaia Beckwith Simmons, the wife of Florida A&M University head football coach Willie Simmons. She says Wells Fargo wrongfully tried to foreclose on the family’s primary home after negotiating a deferment during the pandemic under the federal CARES Act.

The Simmons family took advantage of the program after her husband took a pay cut during the pandemic, Shaia Simmons said in an interview. She said they resumed payments in July 2021. But a few months later they learned that Wells Fargo was seeking to foreclose on their home, arguing that the Simmons family was a year behind on their mortgage.

“We take care of our home,” Simmons said. “We cut the grass and we send in the mortgage. And yet Wells Fargo can come and pull the rug from under us and tell us that we still have not met the requirements to be the homeowners that we strive every day to be. That is unacceptable for me.”

Since the beginning of March at least four other lawsuits have been filed in federal court in San Francisco against Wells Fargo over its home-lending practices. All are seeking class-action status.