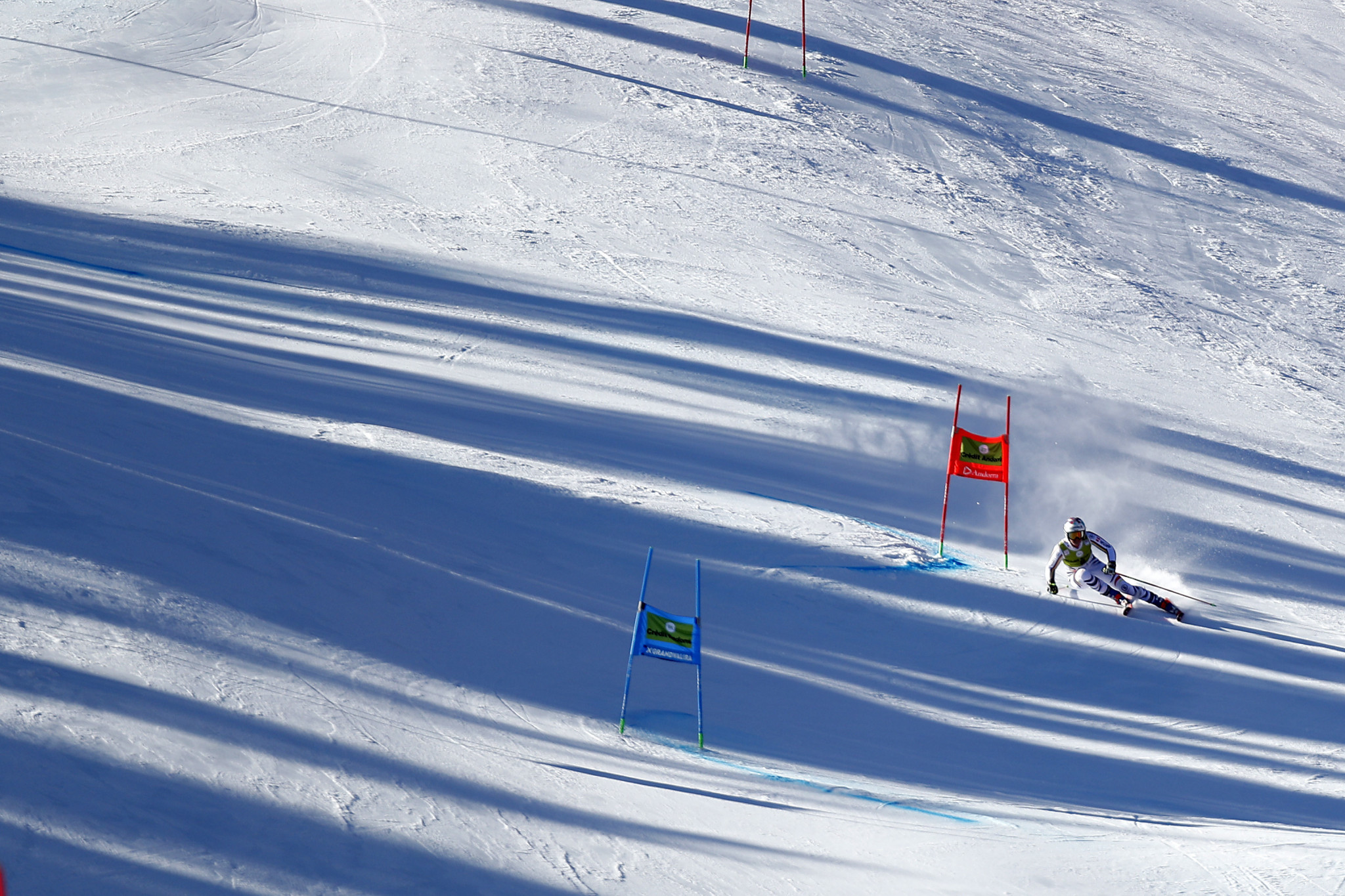 Andorra 2027 has published a sustainability plan as part of its bid to be awarded the 2027 International Ski Federation (FIS) Alpine World Ski Championships.

The plan includes a pledge to implement sustainable ways of working during the World Championships, which would reportedly provide a long-lasting legacy for the country.

Andorra 2027 has pledged to use 100 per cent renewable electric power during the World Championships, with electric charging stations set to be installed to enable the use of electric vehicles for use in areas linked to competition.

The prospective organisers have said they will also offset carbon dioxide emissions from the event.

The sustainability plan forms part of the wider Andorra 2027 master plan, with an agreement having also been signed with the Andorran Electric Power entity (FEDA).

«Both documents are a clear example of the absolute commitment from the Andorra 2027 candidacy to achieve a healthy balance between economic growth, environmental care and social welfare,» Andorra 2027 said.

«In order to contribute to this balance, the master plan is aligned with the United Nations Sustainable Development Goals 2030 and the Agreement of Intent made with FEDA includes measures aimed at minimising the impact on the environment and contributing to social welfare.

«A powerful message has been sent that we are supporting a pioneering candidacy and one that, in addition, involves all of society in the achievement of these objectives.»

Andorra 2027 said it will promote the FEDA’s mobile application, which will send messages about sustainability and will encourage local businesses to participate.

The installation of solar panels on buildings and promotion of the «reduce, reuse and recycle» rule also form part of the plan, with Andorra 2027 pledging to reduce single-use plastics at the event.

Grandvalira ENSISA and Andorra 2027 chief executive David Hidalgo has claimed reducing the environmental impact and delivering a positive social impact are among the key priorities of the event.

«FEDA is an indispensable partner in our journey to being able to achieve and celebrate the World Championships as well as, nationally, in the advancement of the process of energy transition and sustainable mobility.»

Andorra 2027 says several of the practices proposed have been used during the European Cup Finals earlier this year.

Narvik in Norway, Garmisch-Partenkirchen in Germany and Crans-Montana in Switzerland are also seeking to host the 2027 World Championships.

The FIS Council is expected to select a host on May 25, the day before the FIS Congress. 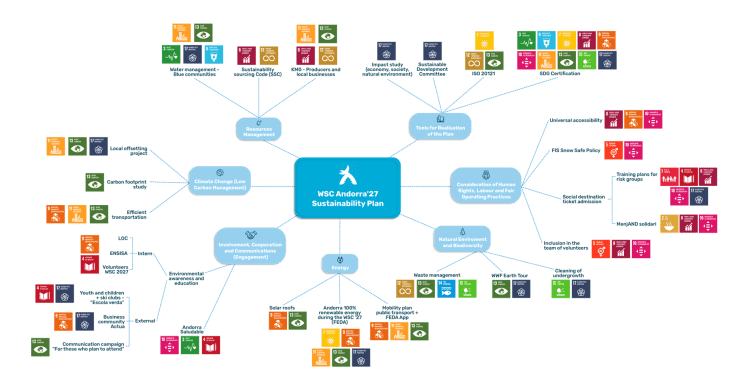