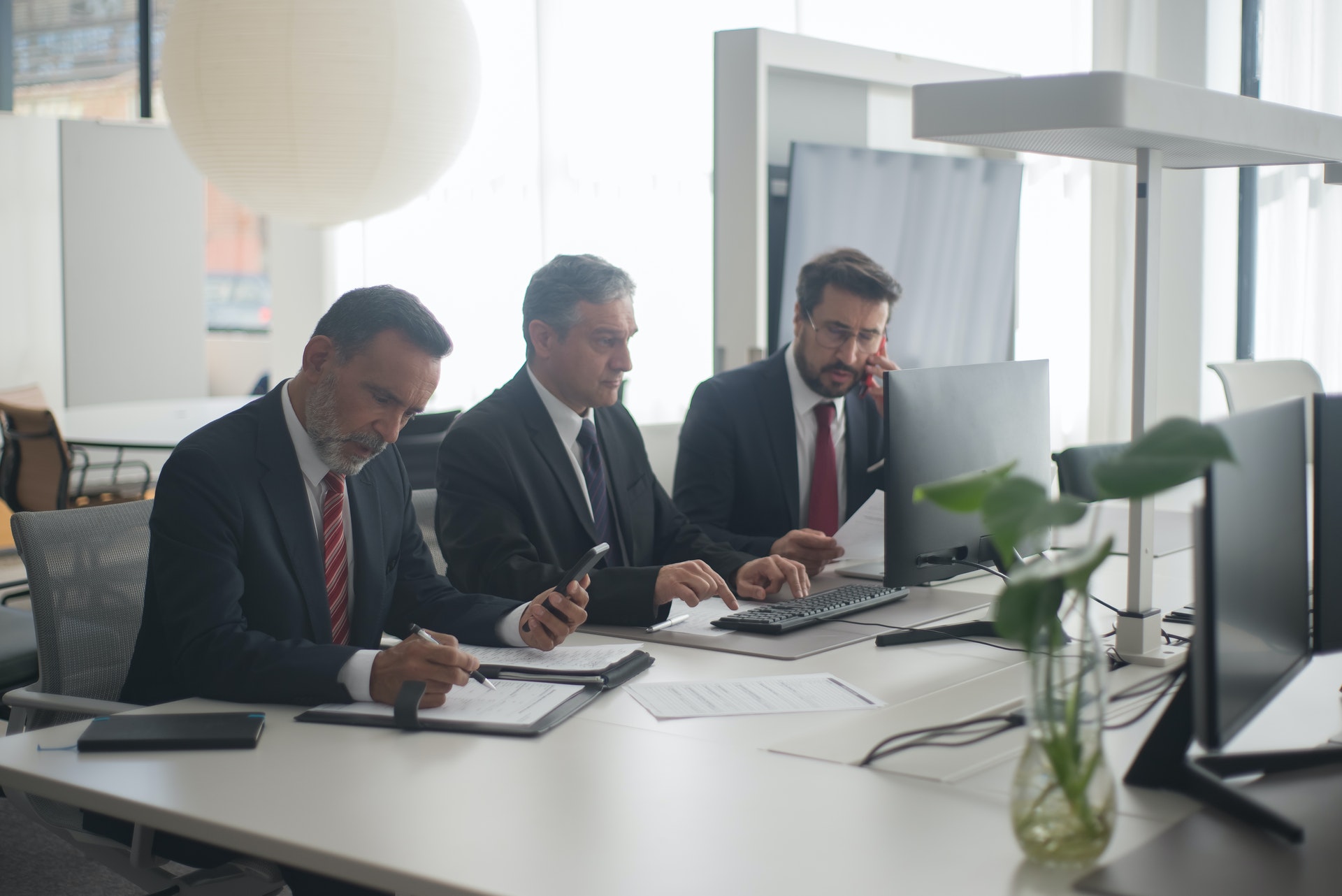 In a major data leak, a global investigation by more than 40 news outlets has uncovered dozens of accounts at Credit Suisse allegedly held by corrupt officials, criminals and human rights abusers. Credit Suisse rejects the allegations.

The investigation, dubbed “Suisse Secrets”, is said to have found dozens of problematic accounts amounting to over $8 billion (CHF7.36 billion) in assets. This includes accounts held by key figures implicated in corruption scandals in some of the poorest countries in the world.

The global investigationExternal link was led by the German newspaper Süddeutsche Zeitung and the Organized Crime and Corruption Reporting Project (OCCRP) along with more than 40 media outlets around the world. According to OCCRP, no Swiss media group participated in the investigation due to the risk of criminal prosecution. The data of some 18,000 accounts was leaked by a self-described whistle-blower.

Among the account holders are bureaucrats accused of looting Venezuela’s oil wealth, a banker in Angola who is under investigation in Portugal after his bank collapsed with $5.7 billion in untraceable debt, and a Yemeni spy chief implicated in torture.

Compliance experts who reviewed OCCRP’s findings said many of these people should not have been allowed to hold accounts at Credit Suisse at all, raising questions about whether Switzerland’s second-largest bank missed or ignored red flags.

“People should not have access to the system if what they are carrying is corrupt money,” Graham Barrow, an independent expert on financial crime, is quoted as saying in the findings. “The bank has a clear duty to ensure that the funds it handles have clear and legitimate provenance.”

In addition to combing through thousands of pages of documents, the journalists also spoke to more than a dozen current and former Credit Suisse employees, none of whom spoke on the record out of fear of litigation. Although some said the compliance process had improved in recent years, they faulted a work culture that incentivised taking on risk to maximize profits and bonuses.

Very big accounts are kept secret so that only a few senior executives know who owns them. There is very thorough due diligence of customers and accounts at the level of $1 million but when it comes to net-worth accounts, “bosses encourage everyone to look the other way,” said one Credit Suisse employee interviewed by the consortium.

In response to the findings, Credit Suisse put out a statementExternal link on Sunday, saying that it «strongly rejects the allegations and insinuations about the bank’s purported business practices». The bank added that «the matters presented are predominantly historical, in some cases dating back as far as the 1940s, and the accounts of these matters are based on partial, inaccurate or selective information taken out of context, resulting in tendentious interpretations of the bank’s business conduct.»

The company added that approximately 90% of the reviewed accounts are today closed or were in the process of closure prior to receipt of the press inquiries. It also said that it takes the alleged leak in reporting seriously and has strong data protection systems in place.

The company has been embroiled in a number of scandals lately. Last fall it agreed to pay $475 million to US and British authorities to settle an investigation into a kickback and bribery scheme in Mozambique. A trial got underway this month in which Credit Suisse is accused of allowing drug traffickers to launder money.

While the leak came from within Credit Suisse, the investigation points the finger at banking secrecy laws in Switzerland. Despite pledges of improvements, the report finds banks are still allowing dodgy clients to stash their money.

“The irony is that Switzerland has become the place for dirty money to go because it is pure, well-managed, reliable,” says James Henry, a senior adviser to the British charity Tax Justice Network who has studied tax evasion at Credit Suisse and is quoted in the investigation. “The business model of taking money out of poor countries is the problem.”

The investigation is “a revealing glimpse behind the curtain of Swiss banking secrecy”, writes the OCCRP.

Last year, Swiss officials discovered CHF9 billion ($10billion) in embezzled Venezuelan public funds spread across hundreds of bank accounts. One in eight Swiss banks were caught up in the scandal.

Swiss banks have been forced to tighten their reporting of suspicious transactions in recent years. In 2018, Switzerland begun automatically sharing client data with tax authorities in dozens of other countries. However, it’s been under pressure to get tougher on money laundering.

Switzerland’s banking law also restricts the ability of journalists to expose private banking data without the risk of criminal prosecution.

The Suisse Secrets leak is the latest in a series of investigations into financial secrecy. Last October, another set of leaked documents, dubbed the Pandora Papers, exposed the role of Swiss lawyers, accountants and consultants in managing the wealth of powerful clients. The International Consortium of Investigative Journalists (ICIJ) revealed the contents of 11.9 million tax haven documents relating to the financial affairs of political leaders and other figures.

The leaked documents included details of how vast sums of money circulate around the world, including in Switzerland, via opaque financial structures.

In 2016, the Panama Papers showed Switzerland was among the top five countries using financial middlemen to set up offshore companies with a Panama law firm. In 2017, the Paradise Papers investigation shed more light on offshore law firms, which had ties to Swiss political and business figures.