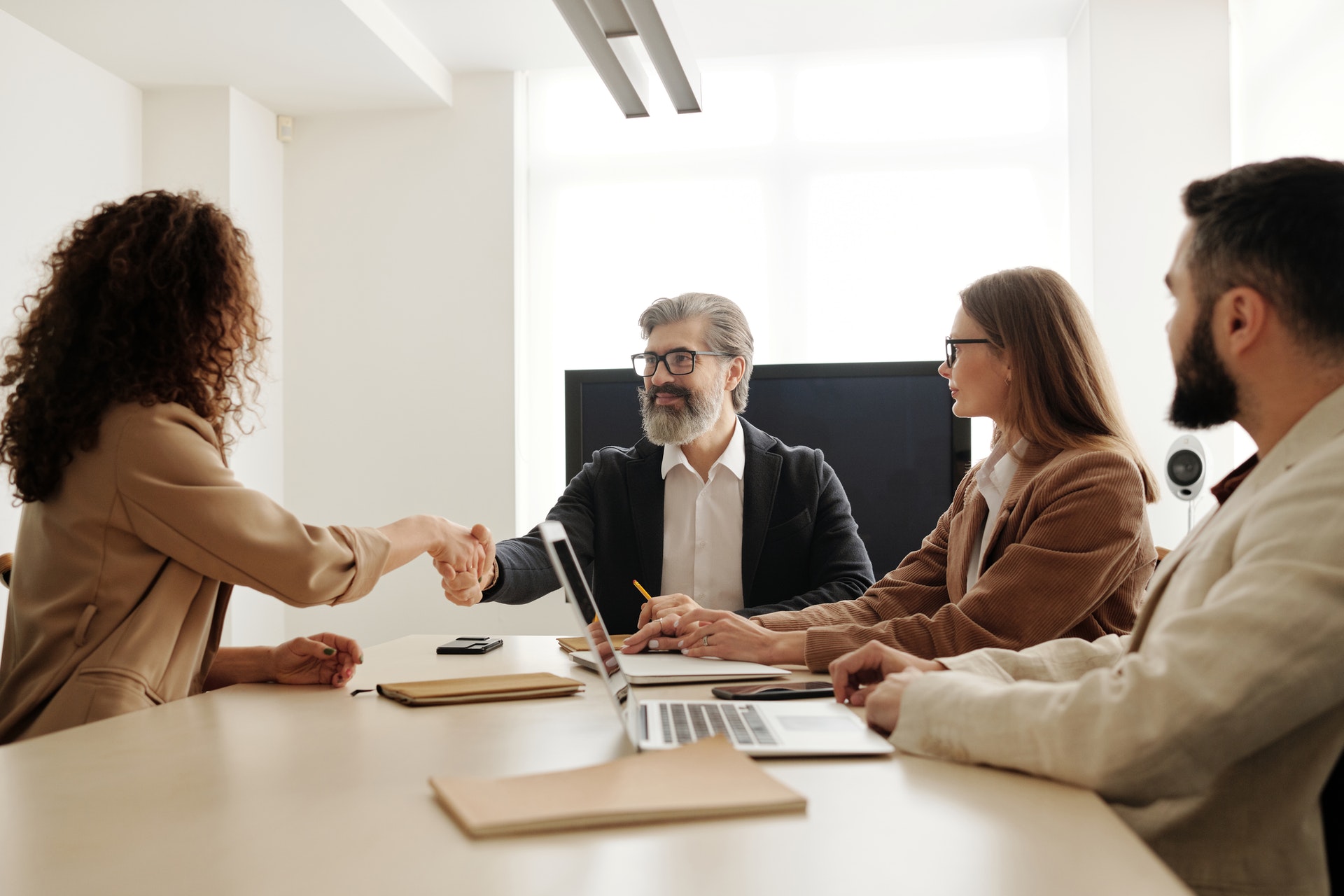 What You Need to Know

The billionaire facing the largest U.S. tax-evasion case against an individual has offered to put up $1.45 billion if the IRS relaxes liens on his property and assets.

Robert Brockman is willing to move money held by his family charitable trust from Switzerland into U.S. accounts, according to a Friday filing by his lawyers in federal court in Houston.

In exchange, Brockman wants the Internal Revenue Service to lift its so-called jeopardy assessment, which is imposed on taxpayers the agency fears may leave the country or fail to pay their bill.

That assessment has led the IRS to seize funds from accounts owned by Brockman and his wife, placed liens on their former home and other properties, and attach his retirement pay from Reynolds & Reynolds, the auto dealership software company Brockman built.

“It is unreasonable to deprive Mr. Brockman of his retirement pay, or to prevent Mrs. Brockman from selling a residence that the Brockmans left over one year ago, as the IRS is currently doing,” Brockman’s lawyers said in the Friday filing.

Brockman’s filing was part of their effort to get the court to order the assessment lifted. A spokesperson for the Justice Department didn’t immediately respond to a request for comment.

Brockman is facing both criminal and civil charges that he evaded taxes on $2 billion in income and laundered money. He has pleaded not guilty but also claims he isn’t competent to stand trial due to dementia.

The indictment alleges Brockman controlled the Bermuda-based family trust and its billions of dollars of assets. His lawyers said the trust indirectly owns Reynolds & Reynolds.

A lawyer for the trust, Mark Srere, said in a March 15 letter outlining the proposal that the prosecution and jeopardy assessment “created a great deal of uncertainty” about its “substantial shareholding” of Reynolds & Reynolds, a firm worth more than $5 billion.

Srere said the trust would transfer $1.35 billion held in U.S. Treasury bills at Bank Mirabaud in Switzerland to one or more financial institutions in the U.S. It also would “procure a dividend” of about $100 million from Reynolds & Reynolds for the U.S. accounts.

Swiss prosecutors froze about $950 million linked to Brockman after his indictment in October 2020. It wasn’t immediately clear how that would affect the proposal.

Brockman’s lawyers on Friday said the government “cannot have it both ways: it cannot simultaneously contend that he owns a multi-billion dollar asset that is located in the United States, and at the same time prevail in its contention that its ability to collect is in jeopardy.”