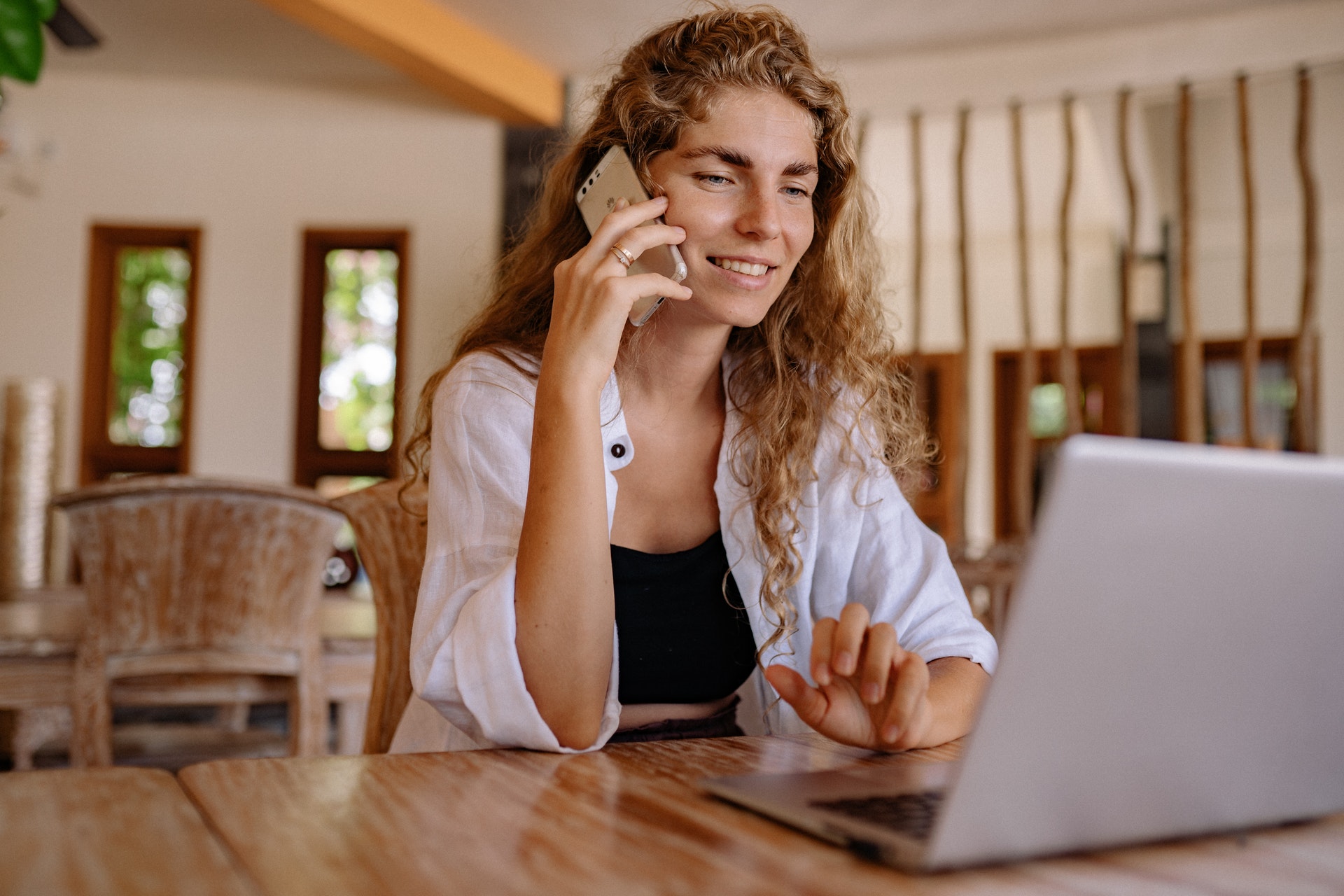 When the late Grateful Dead lyricist John Perry Barlow penned his “Declaration of Independence of Cyberspace” in 1996, proclaiming “our virtual selves immune to your sovereignty,” he railed against “the great invertebrate in the White House” and the “Governments of the Industrial World, you weary giants of flesh and steel.” So what would Barlow have thought when, on April 28, 2022, 60 governments, mostly from the industrial world, met (in person or in their virtual selves) at the White House to sign a “Declaration on the Future of the Internet,” initiated by the United States along with Australia, Canada, the European Union, and the United Kingdom?

Despite the irony, this international declaration articulated an optimistic and participatory vision under the heading “reclaiming the promise of the Internet.” It celebrated the Internet as “a single interconnected communications system for all of humanity” with benefits for innovation and entrepreneurship, for creators, and for every person. It reaffirmed long-standing principles, referring several times to an Internet that is “open, free, global, interoperable, reliable, and secure” and to the importance of multistakeholder governance of the Internet rather than government fiat. Sovereignty may endure, but with a flavor of Barlow.

Rather than simply a restatement of these policy principles, though, the Declaration of the Future of the Internet frames a global divide that presents “serious challenges” to this hopeful vision. In particular, it calls out “efforts to splinter the global Internet” and “some authoritarian governments,” as well as use of platforms and technology for repression, surveillance, and disinformation. It also adds to this list concentrations of market power, the “quantity and security of personal data collected,” and the role of platforms in spreading disinformation and other harmful content.

HOW WE GOT HERE

The declaration follows from a topic at the December 2021 Summit for Democracy, and the geopolitical component was evident in the chairing of the hybrid ministerial meeting by U.S. National Security Advisor Jake Sullivan. Although the document is ostensibly “country agnostic,” and an explicit reference to Russia and China in drafts evidently was deleted, the references to splintering the Internet and authoritarian governments are plainly aimed at China and Russia above all. Despite the aspiration for a single, seamless global network, the pointed discussion of the growing divide reflects the darker reality that the Internet is effectively forked already. Reflecting this change, the words “free” and “global” are new additions to the longstanding mantra of “open, interoperable, reliable, and secure.”

The declaration provides a distinct counterpoint to the China-Russia Joint Statement, issued February 4, 2022, as Xi Jinping was launching the Beijing Winter Olympics and Vladimir Putin was preparing to invade Ukraine. This statement affirmed the two countries’ “strong mutual support for the protection of their core interests, state sovereignty and territorial integrity,” a declaration that takes on chilling undertones considering Russia’s launch of its invasion within three weeks of the release of the document and China’s overt acquiescence toward this blatant intrusion on state sovereignty and territorial integrity.