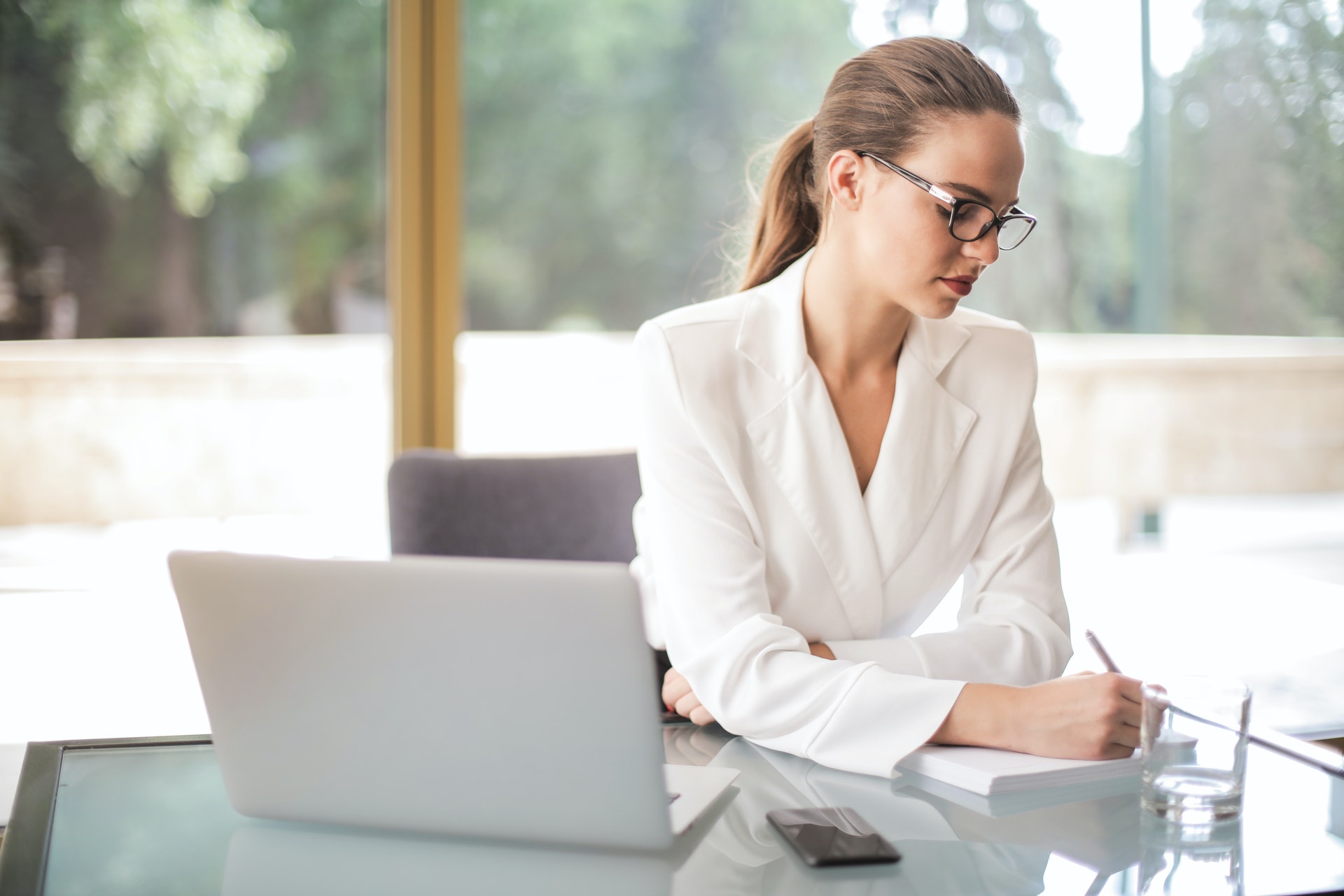 FC Andorra must submit to new economic regulations to avoid competitive advantages when signing and registering players. In total, the team will be accounted for 47% for personal income tax even if they do not actually pay it

The differences in matter of taxes between the Andorra and the rest of the clubs that are a member of the Spanish football had aroused the worry of these in front of the advantage that the team of Gerard Hammered would have to the moment of fichar and inscribe players. In such sense, LaLiga has found a situation so that all can compete in the same conditions of face to the next course.

When being in another country with a diet tributario distinct, the Andorra does not have to pay the Income tax of the Physical People (income tax) of the 47 % on the wages that surpass the 300.000 euros; in his place, this tribute is of a 10 %, what translates in a fiscal advantage to the not disbursing the remaining percentage, explaining like this with a greater margin of manoeuvre to the moment to make signings.

The disposals of LaLiga for the ‘case Andorra’

In such sense, the Commission Delegated, has had of a special mechanism for his case. The Andorra will follow paying the 10 % by concept of the income tax, but to the moment to elaborate the accounts, will remain registered like the rest of the clubs that pay a 47 %, the average in Spain. With this, his limit salarial will remain equated with the one of the rest of his competitors.

Of this way, the team of Gerard Hammered will be in the same conditions in the economic section. Likewise, from LaLiga will watch especially the case of the Andorran group to avoid like this any competitive advantage. Equally, they will receive attention the costs in the market of signings with the end that any significantly excessive incorporation can result being an irregularity.

The aim of this measure is to do cost the principle of sportive equality by means of a series of adjust in the calculation of the Cost of Sportive Staff. Before implementing this mechanism, if a player of the Andorra perceived an upper wage to the 300.000 euros, declared a 10 % of income tax. Now, it will follow paying the same percentage, but the mass salarial contabilizará according to the national average.