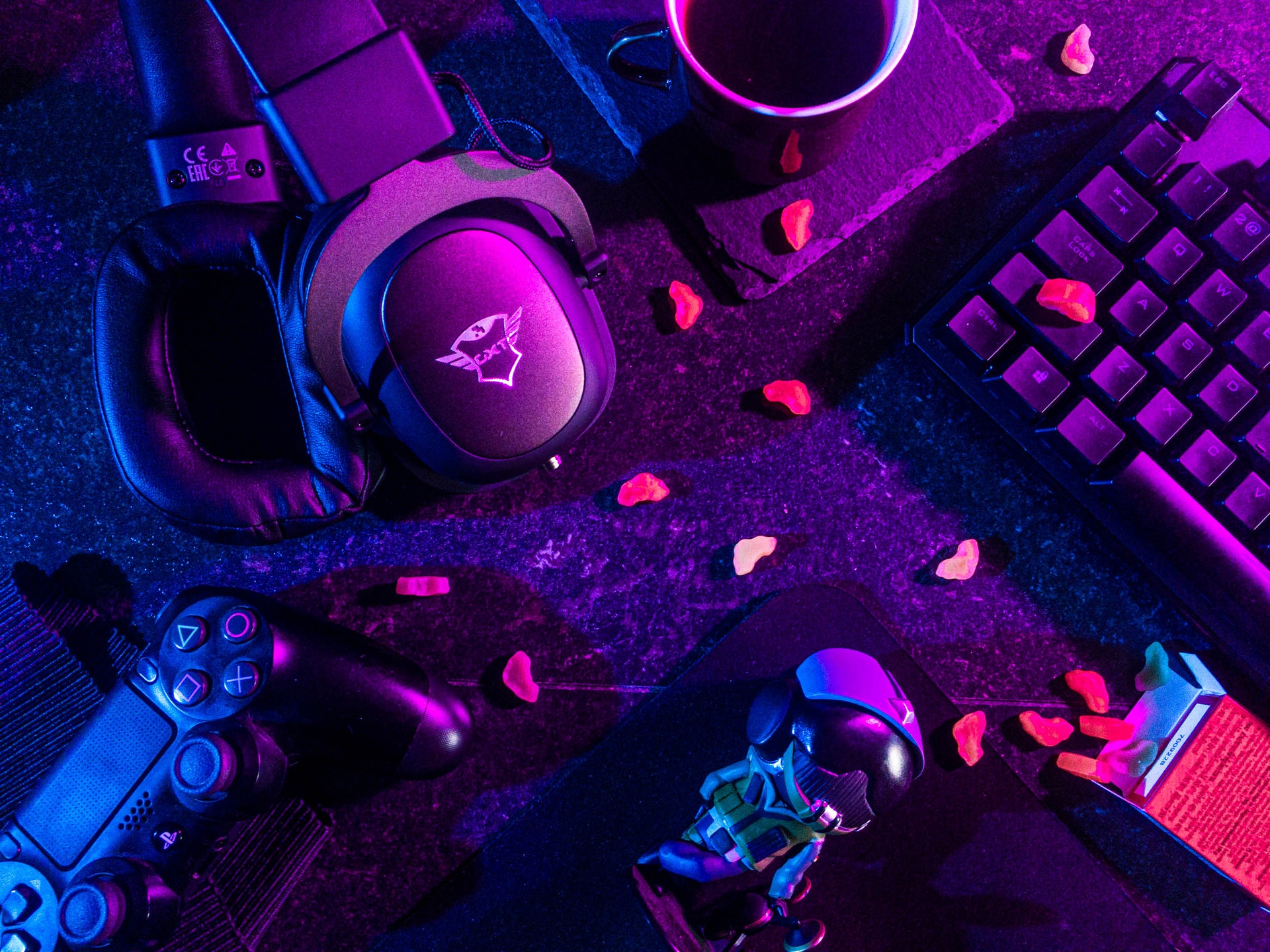 ‘Many of the young people don’t want to be doctors, lawyers or architects,’ one minister revealed. ‘They want to be in this industry’

FIFA 2022, League of Legends or Fortnite might be the stuff of many parents’ nightmares but school children in Andorra will be taught about eSports as the tiny Pyrenean state believes they can learn skills vital for the digital age.

Andorra is the first European country to promote eSports in its education system as part of a national strategy to encourage the sector and attract foreign investment, Jordi Gallardo, the economy minister, told i in an interview.

It is also hoped that digital sports as opposed to traditional games like football or basketball will help retain many pupils’ interest in school as they learn about programming, strategy and how to react to real life situations.

“Some students in schools will have the opportunity to learn about eSports. They can learn about programming,” Mr Gallardo said before travelling to Britain to meet UK trade ministers and business leaders.

“Many of the young people don’t want to be doctors, lawyers or architects. They want to be in this industry.”

The mountain nation performs well by comparison to many other countries on measures to do with both the economy and society, including a long life expectancy and a high GDP per capita. The eSports focus would come as another layer on top of an already open, investment-focused economy.

The minister added: “Learning things related to eSports means that you are learning (other) things which are related. With the technology that they need for eSports, they can learn things related to cyber security for instance.”

Mr Gallardo said it was hoped that teaching eSports in the classroom would stop some pupils from giving up their studies.

“It is a way to attract or to retain talent because many young people don’t want to study and it will be a way to help them. At the same time they are learning. They may not (learn things connected to) the eSports sector. It is a way to stop them from abandoning their studies.”

“These consumers of tomorrow are more focused on eSports than they are in traditional sports. We want to be part of this,” he said.

Andorra has a population of 78,000, of which about 800 are British expatriates.

Popular with skiers in winter because of its mountainous terrain, the landlocked country measures only 468km2.

However, it does not have not have much flat land left over for football pitches or basketball courts.

Mr Gallardo said he was going to tell British eSports companies to take advantage of Andorra’s low tax regime as well as its national strategy to promote this sector.

As income tax is only 10 per cent in Andorra, the country has proved an attractive haven for YouTubers who moved from neighbouring Spain to escape the Spanish tax regime.